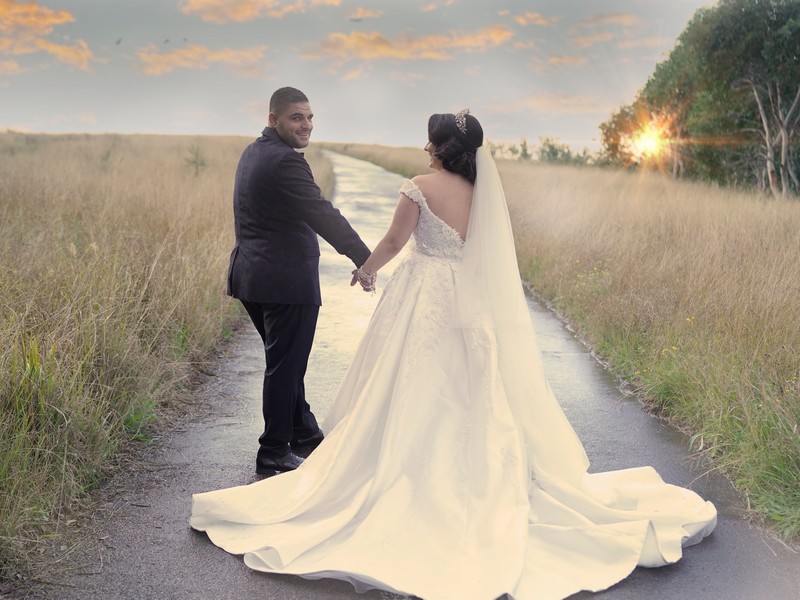 From author, charity founder and inspirational speaker to a bride, Venessa Chidiac tied the knot in August this year with her husband Dominic Khoury at St. Joseph’s Maronite Catholic Church, Croydon.

Venessa is an extraordinary woman who in recent years as lost both her sisters to a rare hereditary disease. Tay-sachs is serious, rare, lethal and has no cure. Venessa lives in fear that her parents or herself will soon be taken away by the disease. However, nothing could take away her smile on her weddings day and Golden Touch Productions is so fortunate to have captured this momentous occasion. Venessa refers it to “the day everything just fell into perfect place.” Venessa has written a book called, ‘Hope.’ This book was put together in memory of one her deceased sister’s Belinda. Venessa is also a founder of the charity, ‘Give them hope.’ This is to raise funds to support families who need assistance to pay for the costs of medial care and assistance.

Venessa’s parents who still mourn the death of their two daughters, were still immensely proud of their daughter Venessa. They could not have looked any prouder. The mother of the bride blessed her daughter with traditional Maronite incense, so that her daughter’s future continues to be joyful and blessed. They say a picture speaks a thousand words, but the picture of a mother blessing her daughter speaks more than a thousand words. Its value is infinite and eternal. Being in the presence of two strong and holy women was heart stopping. Two women who have been through so much pain and heartache, remain resilient and faithful.

The ceremony was held at St Joseph’s Maronite Church. Before entering the Church, we captured the father of the bride kissing the forehead of his beloved daughter. This image captures the very essence and beautiful of the marriage ceremony that was able to unfold. A father giving his daughter to her soon to be husband, and the two families becoming one. No one can ever replace the love and bond of parents to their children, and these photos will forever hold a special place in the newlyweds and family’s hearts. When Venessa walked down the aisle she brought a tear to everyone’s eye. Every single person in the congregation turned to admire the bride and could not help but smile as she walked the whole way down. The ceremony was truly heartfelt and emotional.

After the ceremony Golden Touch Productions captured the first moments that the couple share as husband and wife. With a nearly seven meters long veil, Venessa truly looked like a princess. Venessa who is an inspirational influencer on Instagram, consistently posts up inspirational, motivational, and hopeful content. On her wedding day, all that she worked for up to that moment, was encapsulated in her images. She was the epitome of resilience and a woman fuelled by hope to keep going through life. No matter the setbacks and hurdles that life throws at you. Dominic and Venessa were surrounded by a supportive bridal party who despite the rain, continued to have a laugh and just be present in the moment. As the photoshoot was coming to an end, the sky became a blend of pink and blue. It was a magical and fairy-tale like backdrop.

To celebrate this beautiful marriage, the reception was held at Renaissance. Dominic and Venessa have a huge family and a large circle of friends. Originally the couple organised for over 600 guests, however, due to COVID-19, they narrowed it down to just 200 guests. It was incredibly difficult to narrow the guests down and chose who to have present, however, the couple had to make the hard decision. Every bride dreams of her sisters to stand beside her by her on her wedding day, however, Venessa was not able to have her dream fulfilled. However, Venessa still had the most amazing four bridesmaids stand by her as she begins her new journey. The couple were surrounded by amazing and loving family and friends who danced the night away!

For such an amiable couple, they deserved only elegance and extraordinary décor. As all the guests danced the night away, they could not help but look up at the roof and notice the remarkable chandeliers. Dominic and Venessa were lifted on the shoulders of family and friends. Initially, they were afraid not to hit their heads on the chandeliers, however, they just relaxed and enjoyed the moment as their family and friends danced around them. As the music began to wind down and everyone was seated, the couple shared their first dance together and held each other tights. As they kissed each other it was as if no one else was in the room with them. It was just them and the love they share.

Golden Touch Productions is honoured to have been part of an amazing couples day and are appreciative of Venessa’s kind words, “we can’t begin to explain how thankful, blessed and happy we were and still are to have had the whole Golden Touch Production team join us on this journey.” As any wedding photography company, we see many newlyweds and weddings. But this couple stood out. There is something special and sacred about the pair. These photos only capture a glimpse of the beauty of their love. It truly is a marriage with a golden touch. 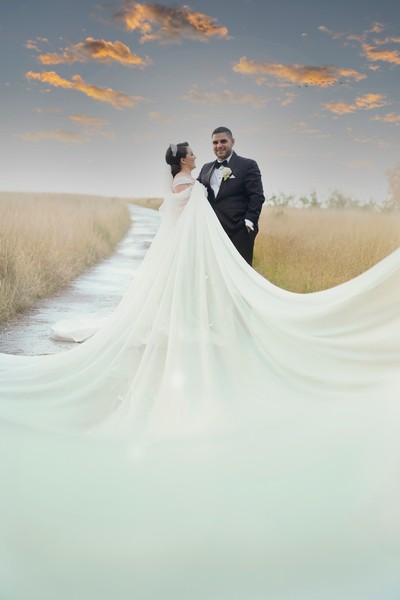 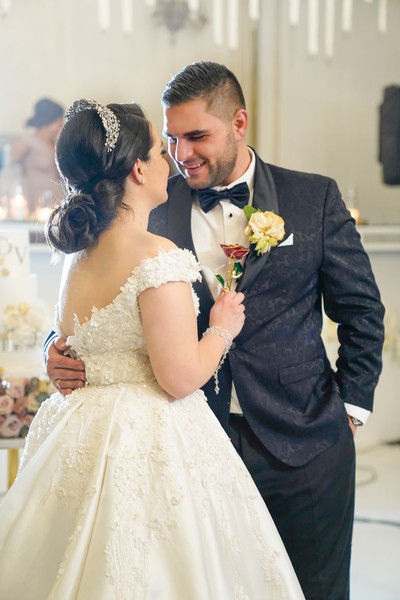 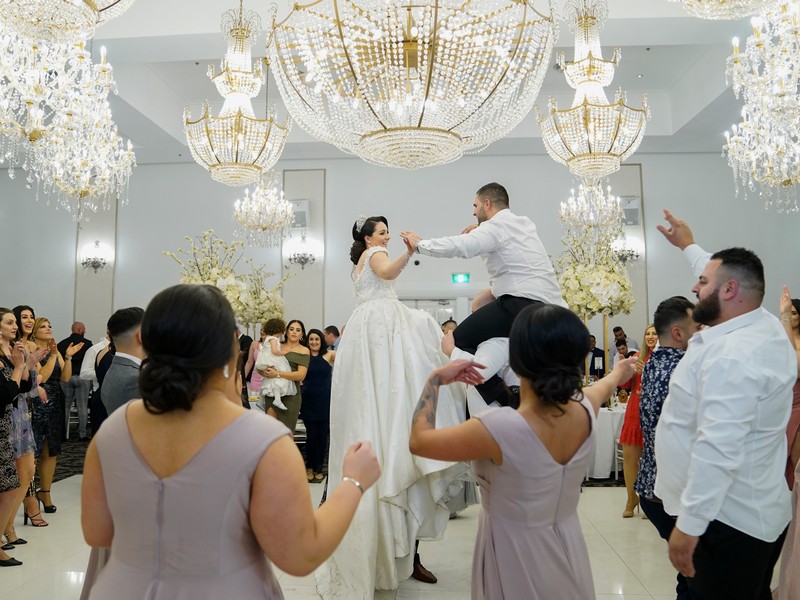 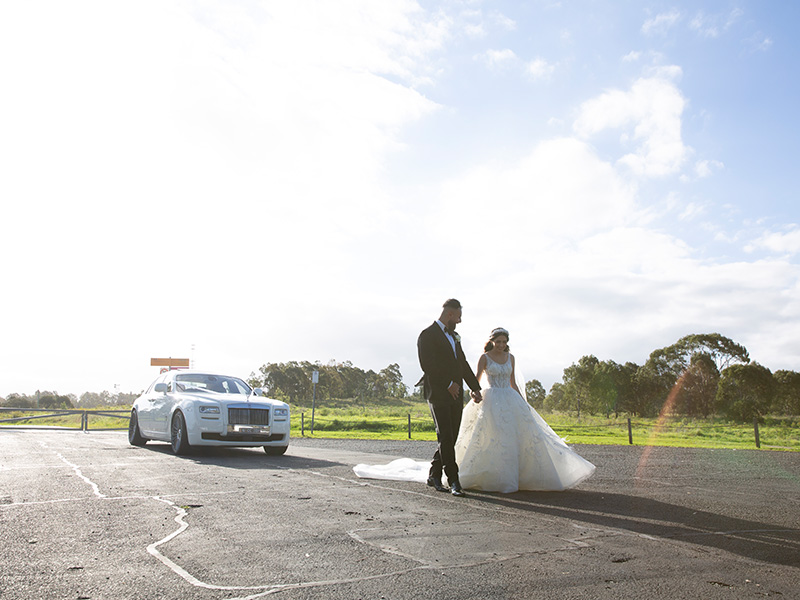 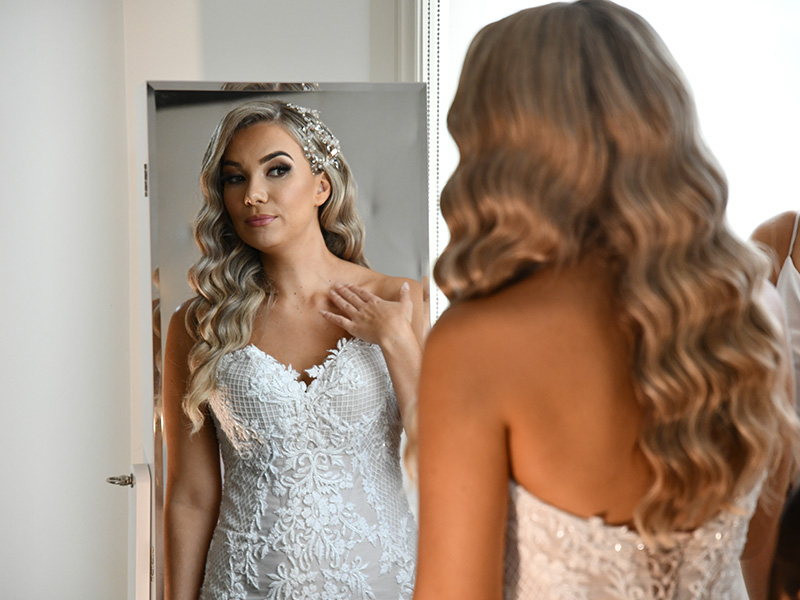 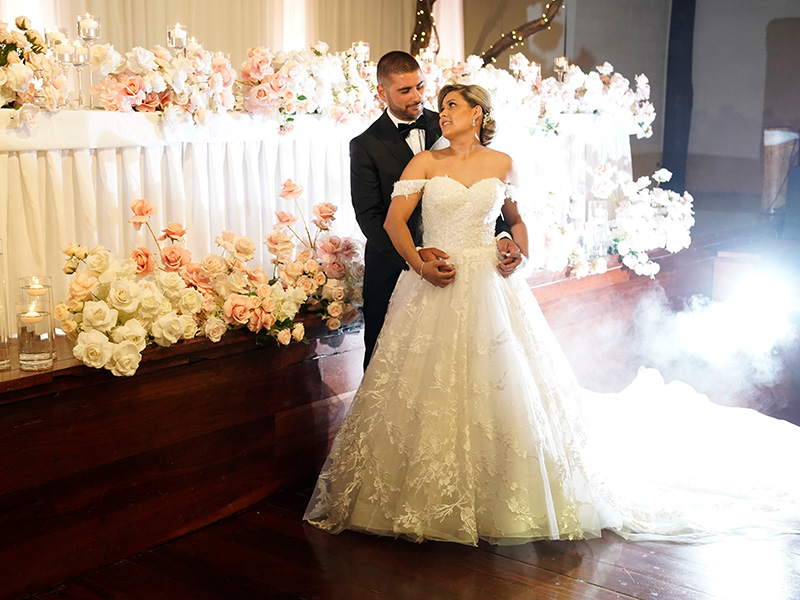 (a)           The First Payment is payable by the customer to the company on the making of this Agreement,